soccer.
Back to tryouts collection

What College Is Best If I Want To Go Pro? 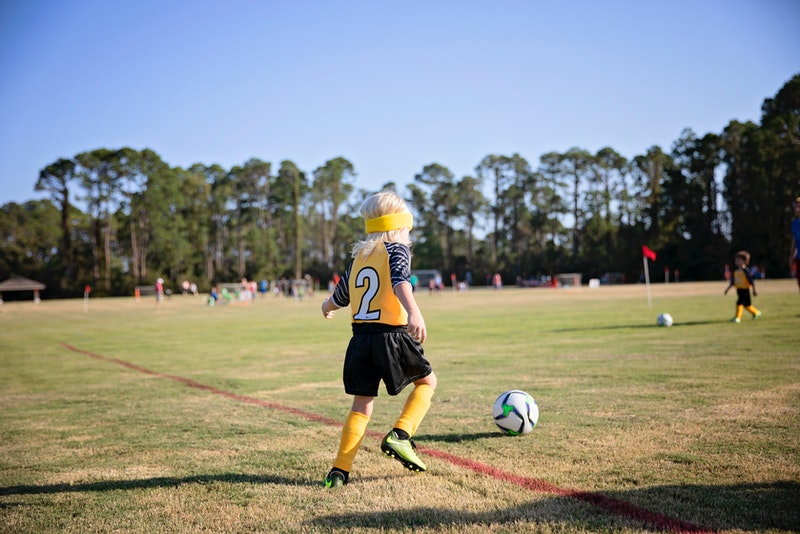 I’m interested in playing professionally. Which is the best college for me to get drafted?

That really depends on a lot of things – a couple of which is whether you are a male or a female and what league you are trying to get drafted into.

Next you want to think about how each school will help you stand out.

A star player at a top school will have the greatest chance. After that, you need to determine whether your odds are better as a decent player at a good program or as a good player at a decent program.

Also consider general things such as whether you can afford the college or if you need a scholarship.

You should also get an idea of what position the coach at the school wants you for, how he or she expects to use you over 4 years, and the type of playing time you will get. That’s just for starters.

Finally, keep in mind that any number of things can change between now and the time you might go pro. You could get injured, the league you want to get into could fold, or any number of other issues could arise. When choosing a school, it’s important to consider not just the soccer program, but the education as well.