soccer.
Back to speed collection

The Charging Rule Made Simple 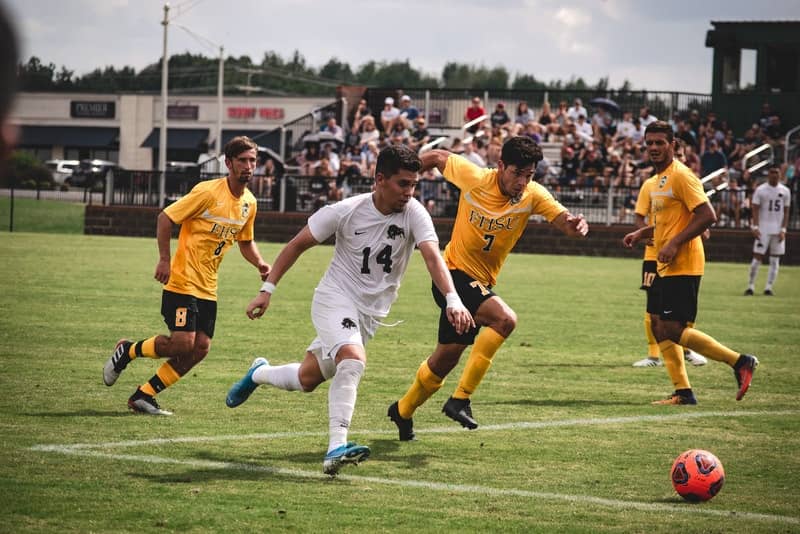 The act of charging is a challenge for space using physical contact within playing distance of the ball without using arms or elbows. It is an offence to charge an opponent:
• in a careless manner
• in a reckless manner
• using excessive force

Notice that the rule makes no direct mention of making a play on the ball, however should a player charge an opponent with no obvious intention to gain the ball, it is likely that the referee will consider this careless or reckless.

Unofficially, however, it is widely recognized that a charge will be called if it is made to the back of the opponent rather than shoulder-to-shoulder.

It is important to understand this. I have seen more than one game decided when a foul was called because a player was called for a charge for engaging a player from behind.