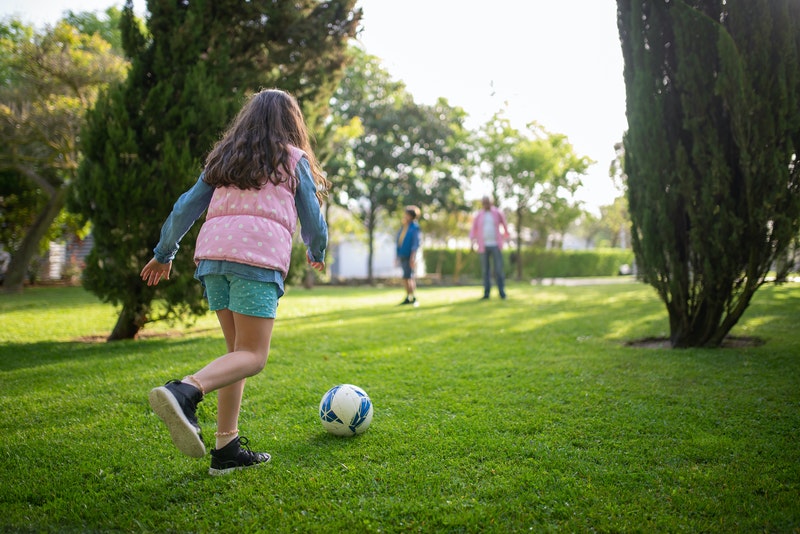 Taking free kicks on goal is a skill that players should be able to do. However, kicking a dead ball which is usually 20+ yards away from the goal, with a wall to block you and a goalkeeper anticipating your kick, isn’t the easiest task.

Only a select few players have the ability to do it truly well. Still, you can definitely learn from them. Here are, perhaps, the top 8 free kick takers in the world:

Ronaldinho
One of Ronaldinho’s most famous free kicks was in the 2002 World Cup against England, where he took everyone by surprise and lobbed a ball passed David Seaman from around 40 yards.

Andrea Pirlo
Pirlo is known for his calm manner on the ball, and his silky curving free kicks have definitely become one of his trademark feats. Last year he overtook Alessandro Del Piero for second all-time in Serie A free kick goal scoring, with only Sinisa Mihajlovic ahead of him.

Cristiano Ronaldo
Ronaldo is debatably the best free kick taker, and player, in the world at the moment. As of July 2013 he had scored 400 professional goals, with 99 of those being penalties or free kicks, showing his success rate from a dead ball scenario.

Didier Drogba
Compared to Pirlo and Ronaldinho, now-Chelsea-legend, Drogba is known for a much more venomous free kick, hitting it powerfully with the inside of his foot, rather than most players who opt for hitting it just inside the laces and more towards the toe.

Gareth Bale
Gareth Bale recently became the world’s most expensive player, and is only set to improve with his rocket left foot. He can definitely challenge Cristiano Ronaldo as Real Madrid’s free kick taker, with a goal against Galatasaray in Champions League only confirming his free kick skills.

Steven Gerrard
Gerrard is known for his outrageously powerful shots, and much of this was transferred into his free kick technique, especially during Liverpool’s Champions League days, back in the 2005-2007 era, where there was no one more deadly from a long range free kick than Steven Gerrard.

Luis Suarez
Luis Suarez is enjoying incredible form at the moment, and has been able to score any type of goal. His free kicks are vastly improving. The Uruguayan has taken over Gerrard’s control of free kicks, and recent free kick goals against Hull and Norwich just show how deadly he can be from a set piece.