5 Tips To Becoming An Expert Playmaker 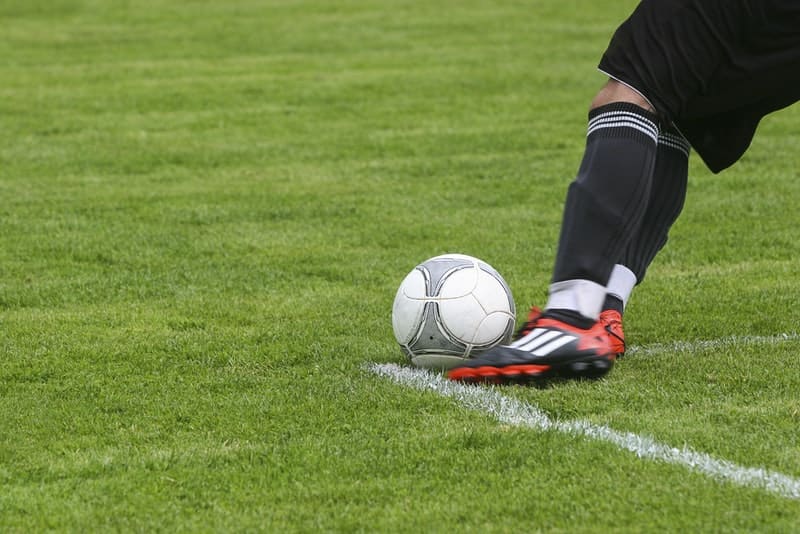 Whenever you ask someone who their favorite player is, more often than not you’ll hear them talk about a striker or a playmaker. The reasons are fairly obvious: strikers and playmakers are most often the ones who set-up and score goals, make the team move, and it’s their actions that can be most clearly seen winning matches. They get more glory so more people want to be like them.

Do you hope to be a playmaker? Here are five simple tips that will help you become a better playmaker or at least set you on the right path.

1. See the game
Playmakers unlock defenses by picking out passes and anticipating teammates’ runs. This is a difficult skill to pick up, but one thing that will help immeasurably is for you to watch games in which great playmakers – players like Juan Mata, David Silva, or Pirlo – play. Watch replays. Watch slow motion footage. Analyze where players are making runs and how those runs were picked out. While the final product is up to you, you can’t even get started until you can visualize how it’s done.

2. Learn to weigh your passes
A playmaker is only as good as the passes he makes. Start off in your own back yard or in a small field, and place cones in a circle with an opening to one side. Try and pass the ball through that opening without touching any of the cones and trying to ensure that the ball stops in the middle of the circle. This drill helps you practice the weight of your passes so that when you do have to pass the ball into a particular slot or space on the pitch, you do so with immense accuracy.

3. Work on your long shots
Playmakers play behind the strikers, so getting into the box is something that you won’t do very often. It’s handy if you’re able to shoot from 20-25 yards out with accuracy. While you don’t have to become a net buster, it’s important for you to have good pace and accuracy on your shot so that if you find space a little far away from goal, you aren’t shy to take a shot and see what happens. More often than not, a playmaker that can shoot from distance accurately makes a huge difference to a team.

4. Be creative, don’t shy away from radical plays
Don’t be shy to try a difficult pass. Don’t fade away from trying to pick out one player from 50 yards out while you’re on your weak foot. It’s important for playmakers to be creative, bold, and confident of their abilities. As a playmaker, you are the one player who absolutely cannot choke on the ball, or the entire offense will break down. If you see a pass and you have even an ounce of a feeling that it might work out, then give it a shot.

5. Be rational and be calm
The last thing you want is to get a booking, or get sent off. Playmakers leaving the field leave the entire attack in shambles – certainly they do not function as well without them. As a playmaker you set the tone of the game both physically and mentally. You must be calm at all times to ensure that the team stays calm. Both you and the team will perform better that way. You must be the one that sets the example for your team!

I hope these tips help out. If you’re able to put these five basic tips into your game, perhaps one day you’ll be one heck of a playmaker!