4 Great Dribbling Moves and How To Do Them 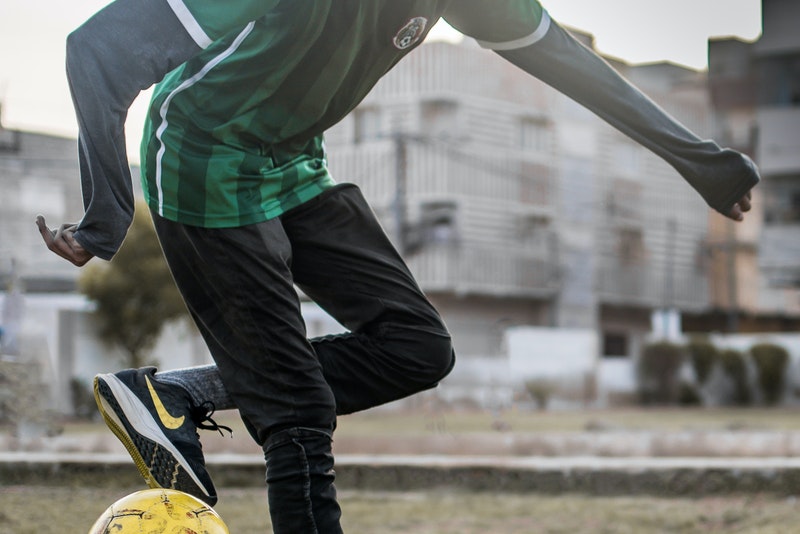 While international players like Cristiano Ronaldo continue to dazzle fans and opponents alike with their spectacular moves, it seems to me that these have become increasingly overlooked here in the U.S.

Many coaches, it seems, do not view dribbling moves as a fundamental skill, but rather as a non-essential, technique used simply to be flashy.

It’s true that a great dribbling move can be very flashy and exciting; but soccer moves aren’t just for show, they actually serve an important purpose.

Moves can be used to get passed an opponent or more often to get yourself a a bit of space to make a pass or get a shot off. Therefore, it is important that every player become skilled with at least a couple effective soccer moves.

Here are the 4 most useful soccer moves for players of all skill-levels – as well as video instruction on how to do them:

3. Inside/Outside Cut (aka Change of Direction) – video 1 | video 2 (this one incorporates both into one move, though they are usually used as separate moves)