soccer.
Back to midfield collection

What Does A Right Midfielder Do? 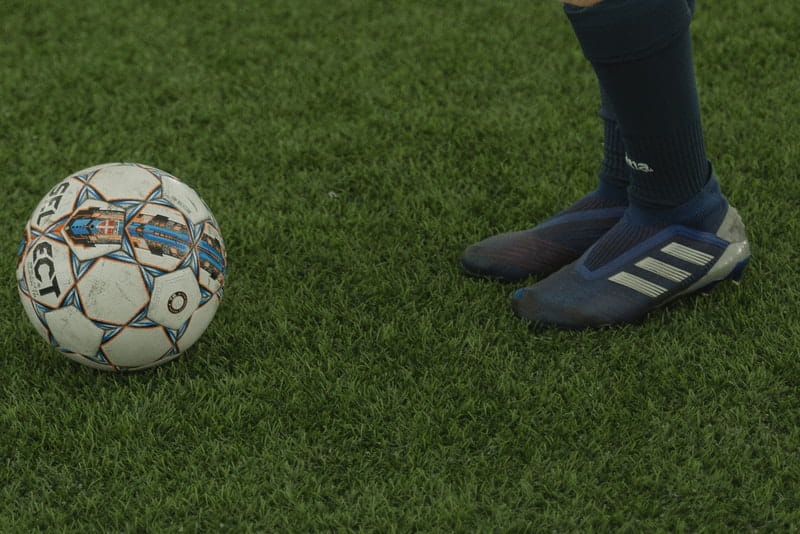 My coach wants me to be the starting right-mid. Theres is just one catch: I don’t know what that is. What do I need to learn before my first game?

‍
Your role really depends on the formation your coach uses and your team’s style of play.

Most often, you would likely be a wing, which would mean your job would be leading the attack up the sidelines but also assisting the fullbacks on defense near the lines. If so, you would need to be fast and good at crossing the ball.

Your coach might play a staggered midfield or a “diamond” which would probably mean you would have to be good at staying in your position, cover a lot of ground, and balanced with both offense and defense.

In general, mid-fielders do the most running of any position, so they must have the most endurance. They should also be good passers. From a general sense, I would work on those two things – your endurance and your passing – the most. After that, I would work on dribbling, defensive skills, shooting from distance, and speed.

As for other tips, I always remind my mid-fielders and defenders to watch the ball not the player when playing a 1 on 1.

Remember that if you have the ball and you have open field in front of you, keep calm and dribble (unless you play a “long ball” style soccer, then your coach will want you to quickly play the ball forward).

Mentally, just stay aggressive but controlled. You’ve already made the team, so don’t be afraid to ask the coach for help.