soccer.
Back to general collection

Follow-up: Our Interview With The Makers of Pelada 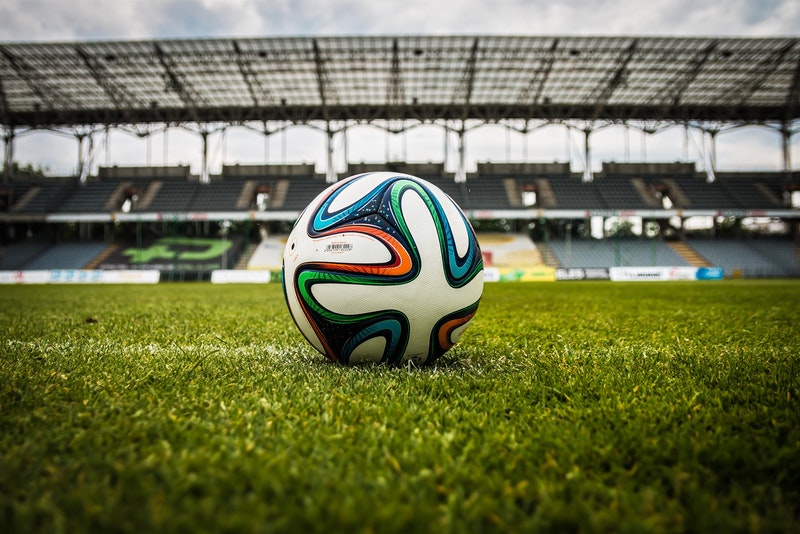 For those of you who have not seen the movie, Pelada is a documentary following Luke and Gwendolyn, two former college soccer stars who didnʼt quite make it to the pros. Not ready for it to be over, they take off to over twenty countries around the world, chasing the game—the global phenomenon spanning gender, race, religion, and class. The film tells the stories of the players they meet along the way.

Catching Up With Luke Boughen

Almost three years after we first told you about it, Discover Soccer caught up with Luke Boughen and got his thoughts on the filming, Pelada’s reception, and life in general. Here’s what he had to say.

Discover Soccer: How are things with you and Gwendolyn since Pelada left off?
Luke Boughen: Life is good, although we joke that everything is kind of downhill after the Pelada adventure. Gwenny is teaching at a couple community colleges and her book, Finding the Game, comes out summer 2012. I’m finishing up law school – it went so fast! – and searching for employment.

DS: How has life changed for you since Pelada came out?
LB: Where maybe we had been ready to stop playing before the movie, now how could we do that? So we both are playing here and there – Gwenny has found some great pick up games.

DS: What’s been your favorite moment since Pelada’s release?
LB: I’ll be a sucker and say our wedding, which turned out to be a lot of fun.

DS: How would you gauge Pelada’s reception? Was it everything you expected?
LB: I think the reception has been great! People really seem to connect with a lot of different parts, and that’s rewarding. I do think it could have reached a broader audience, but it does seem like a lot of people are seeing and enjoying it.

DS: Have you heard from anyone in the film? Any updates on any of the people that were featured?
LB: I email with one of the guys in Nairobi, and he recently won an award at the Slum Film Festival! I saw (Erich) Braun at our alumni game, where we got beat by the current Notre Dame squad, and you can imagine the reminiscing-cum-complaining that followed.

DS: What was your favorite moment during the filming?
LB: It’s hard to pick one moment, but the prison game was a lot of fun for a lot of reasons.

DS: You’re not only an accomplished film maker, but also an accomplished soccer player. What advise would you give to someone reading Discover Soccer right now who wants to follow in your footsteps?
LB: Enjoy the game. I developed because I liked going out and playing in my yard – it seemed like a productive way of procrastinating about homework. And play with the best people as often as you can.

Pelada, whose only real source of advertising has been word-of-mouth has not only garnered great critical acclaim, with people like Sports Illustrated’s Grant Wahl calling it, “a marvelous new soccer documentary”, but it has also developed a substantial cult following among sociologists and die hard soccer fans.

Areas of professional learning include