soccer.
Back to goal-keepers collection

How To Get Players To Use Their Weak Foot 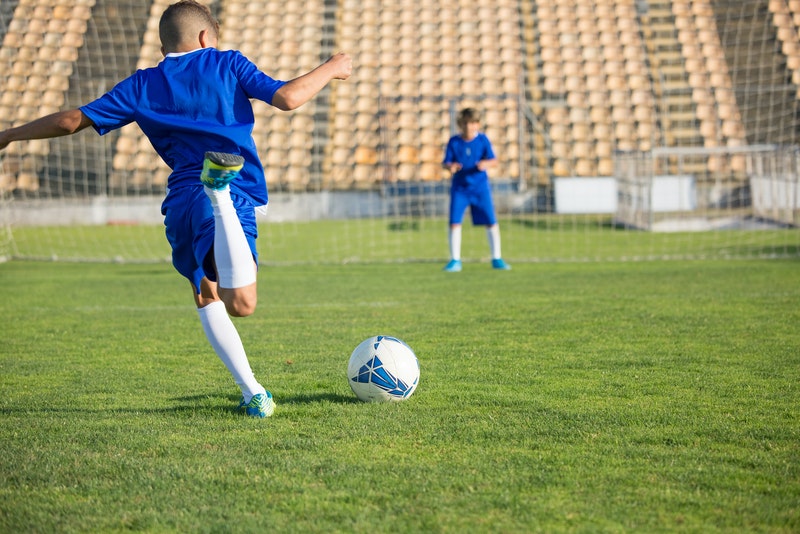 Many years ago, I studied Kung-Fu. My instructor told me, “It’s ok to have a strong side, but not to have a weak side.” I believe this same principle applies to soccer as well.

Indeed, one of many challenges faced by youth soccer coaches is getting players to use their non-dominant foot.

My favorite method is a slightly adapted version of an idea from US Youth Soccer’s Sam Snow.

A final note from Coach Snow:
Some players, especially around 8 to 12 years of age will react with an “I can’t” response when asked to play with the non-dominant foot. At this point the attitude of the coach is crucially important as the confidence to work on new ball skills and to overcome the fear of failure can be set for better or worse. The coach must respond patiently by asking the player to say “I’ll try” and then looking for any improvement to praise.