How To Get Your Players To Arrive On Time 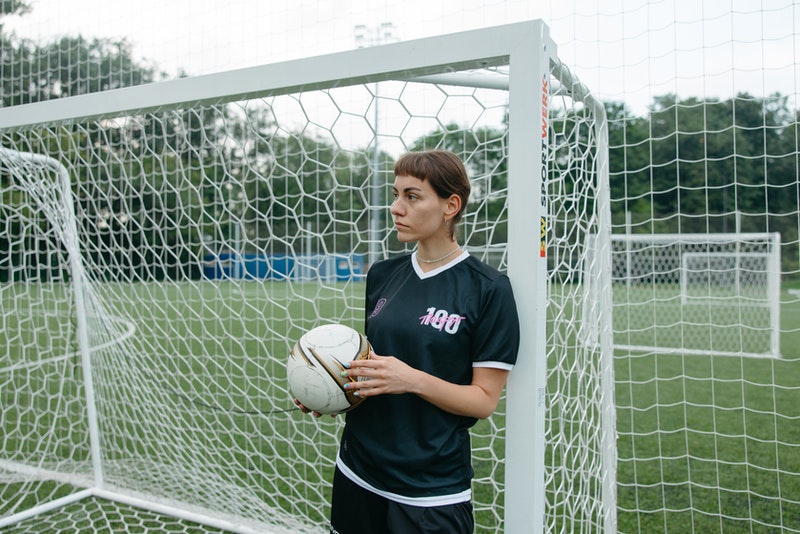 The most common ways of dealing with late players are:

The problem with these solutions is they cause players – and often the entire team – to fall behind as they miss other skills while they make up missed conditioning or the team waits for much needed players. Also, the reality is that it is often the parents, not the player, that cause the tardiness, yet these methods penalize the player.

There is an alternative!
Arrive a few minutes earlier than normal for practices. Set-up a small-sided field within your practice area. As players arrive, hand them pinnies and let them scrimmage.