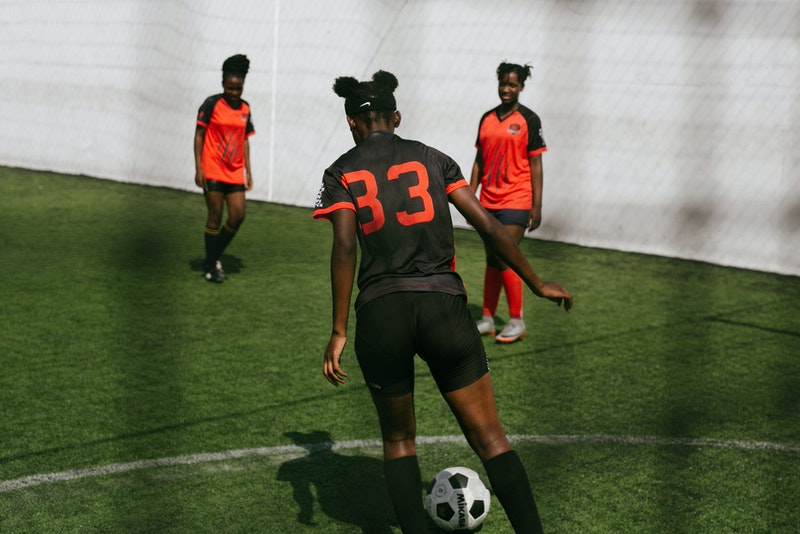 Any experienced coach will tell you that if you too coach for more than a couple years, you will inevitably encounter a “bad” sports parent in your coaching career. If you’re lucky,  that bad parent is just the parent who brings their kid late to every practice. However, far more coaches will end up with worse. Some may end up with parents who are uncooperative. Some may end up with parents who question coaching decisions or think they know better than the coach. Others will encounter downright hostility, threats, and even sometimes unfortunately, violence.

Winning Does Not Cure The Problem

There is a common misconception that winning keeps parents happy. This is simply not true.

Take the story of a coach I know.

Throughout his many seasons of coaching, he has had one losing season. During that season, the team won only one game. Sure they tied a few, but they lost more than they won or tied combined. During this season, he did not encounter a single problem from a parent, spectator, or relative.

On the other hand, during one of his most winning seasons, his parents were absolutely out of control. They would sideline coach, shouting directions to the players. They would give the coach their “suggestions” on where to put players and what formations to use. One parent even threatened the coach physically. This team had 6 wins, 2 losses, and 1 tie at the time and was in first place.

This is certainly not a lone example. Take this example from Newsleader.com:

Earlier this year, during a Stuarts Draft-Waynesboro game, I heard a parent of a Waynesboro player wishing out loud that her team played more like Stuarts Draft, who runs an up-tempo style. I guess it didn’t matter that Waynesboro has gone to back-to-back state tournaments, including a spot in last year’s state championship game.

How does something like this occur? Well it’s hard to say for sure, but many coaches believe it is easier to deal with parents of losing teams. Perhaps it is because no one wants their names associated with losing. So on a losing team, parents fall into line with the attitude of “It’s his team. I have nothing to do with it.” Whereas, on a winning team, everybody wants to “put their name on it”. They want to say, “It was my idea to put that player there” or “It was my idea to use that formation” so that they can feel like some of the success was their doing.

Bad sports parents are certainly not a new issue. One only has to look to this story from 2007, or this story, or this one from 2002.

I believe there are two reasons for this.

First, sports parents are nearly infinite, and while coaches in general are plentiful, good coaches are limited. If a bad parent steps away, there will certainly be another one to take his place. However, if a good coach steps away, the pool of good coaches becomes that much smaller.

Second, I believe there have been changes in society that have affected sports parents.

According to account of Greg Troxell, Athletic Director of Wilson Memorial High School in the previously mentioned Newsleader.com article,

“Is it what I call the ESPN factor? Everyone watches ESPN and hears how it should be done and now everyone is an expert.”

I also believe their is a growing defensiveness among sports parents or rather an inability to accept that their child may have made a mistake or even that the team they play on could be at fault.

Take, for example, the story of a woman whose daughter plays high school soccer. While the mother tried her hand at coaching for a couple years and later refereed herself for several years, she could never accept that maybe the other team just had more talented players or maybe her daughter’s team just wasn’t very cohesive. Instead, for anything bad that would happen in the game, she would either blame the refs or the coach. This is a woman who had reffed and coached herself. Yet she still consistently blamed the refs and the coach even though most of the time her claims were incorrect.

How To Fix The Problem

I believe the way to fix the problem is two-fold.

1. To begin with, parents need to be educated on how to be a good sports parent. Many parents simply don’t know, so they do what they would do at a professional sporting event or perhaps they go about things as they would at home.

Coaches should educate parents on how to be a better sports parent.

Pass this out to parents at your pre-season meeting; or if you’re a parent, give a copy to all the other parents at the game (give it to all of them so the bad ones don’t feel singled out).

Even if you’re already a good sports parent, you can click here now and buy a book like 101 Ways To Be A Terrific Sports Parent. It may still help you, and will probably still help your child feel more comfortable with your role. And at the very least, you can use it to set a good example for other parents. After-all, the next way to fix the problem is pro-activeness from other parents.

2. The next fix is to have the “good” sports parents take a more active role, both by setting a good example themselves and also by actively resisting and correcting the parents that cross the line.

Generally the coach is too busy coaching the kids to be able to effectively address the sidelines. Furthermore, if a coach were to confront an out-of-line parent, that would likely be taken as a “me against him” problem and only escalate things. If another parent takes the initiative and diplomatically addresses the issue, the problem is usually resolved.