5+ Essential Resources For Every New Coach 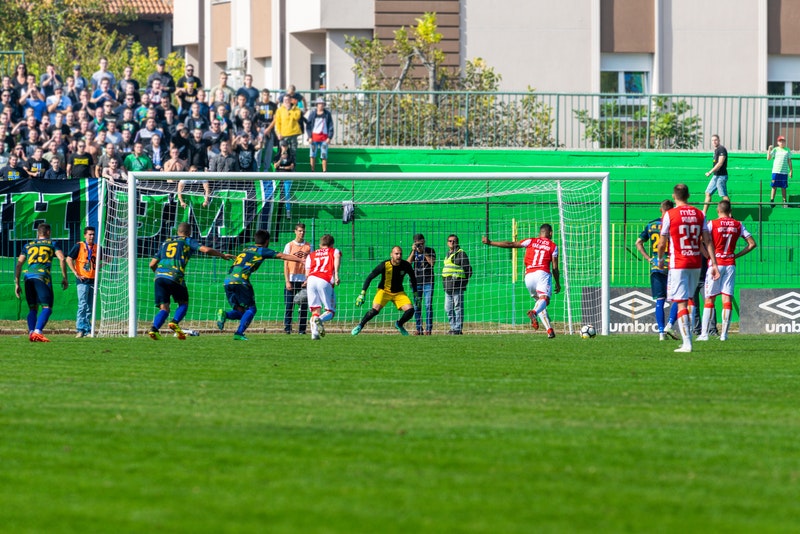 Often times, especially in recreational leagues or semi-competitive leagues, people are thrust into coaching not because of desire nor ability, but out of necessity.

I have seen many occasions where parents who have never coached before, and never played soccer nor even followed soccer are called upon to coach a team themselves. How can a coach like this get up-to-speed quickly?

If you purchase and become familiar with these 5 resources, you will greatly increase the likelihood of success for both you and your team.