soccer.
Back to general collection

What National Teams Can I Play For? 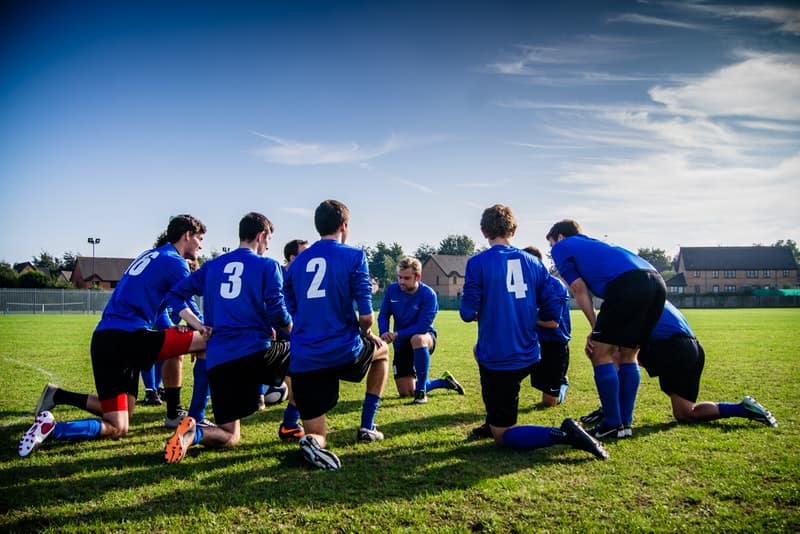 Can I play on any national soccer team I want to?

I was born in Bosnia and raised in the U.S. Can I play for either country?

In simple terms, according to FIFA rules, you may play for:

*Originally the 4th rule stated that players had to have reached 18 years old and have lived in the country for 5 consecutive years, but that rule has been relaxed lately due to the young age of players.

For the most part, you may not play for another country once you have already played for one, however, occasional exceptions are made.

In general, the final say comes from FIFA and/or the governing body for soccer for the country in question.

Areas of professional learning include